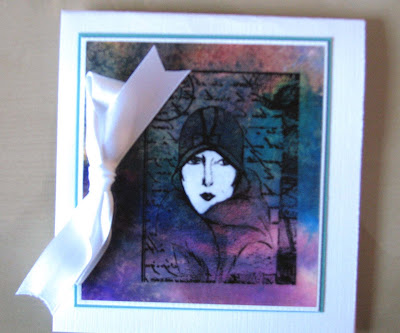 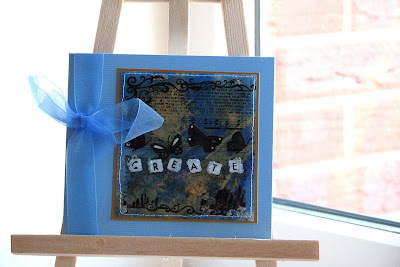 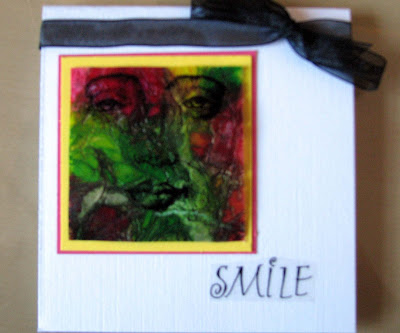 Luckily the house wasnt damaged but there were a few older houses which lost their roof tiles and chimneys. So pleased we live in a new house with no chimney.

Above are some cards I made on Saturday after I had been to fab technique class called 'caught in Crystal' at my LSS Paper Paradise. I promise they look better in real life but seeing that the toppers were so shiney it was hard not to get a glare when taking a pic .

Ooh absolutely Lush jane I especially like the first one.
Is it using transparencies & alcohol inks?
Lush

Brodders
Married to a lovely kind and considerate man for 34 years. I have two sons Tom and Joe who I love with all my heart.